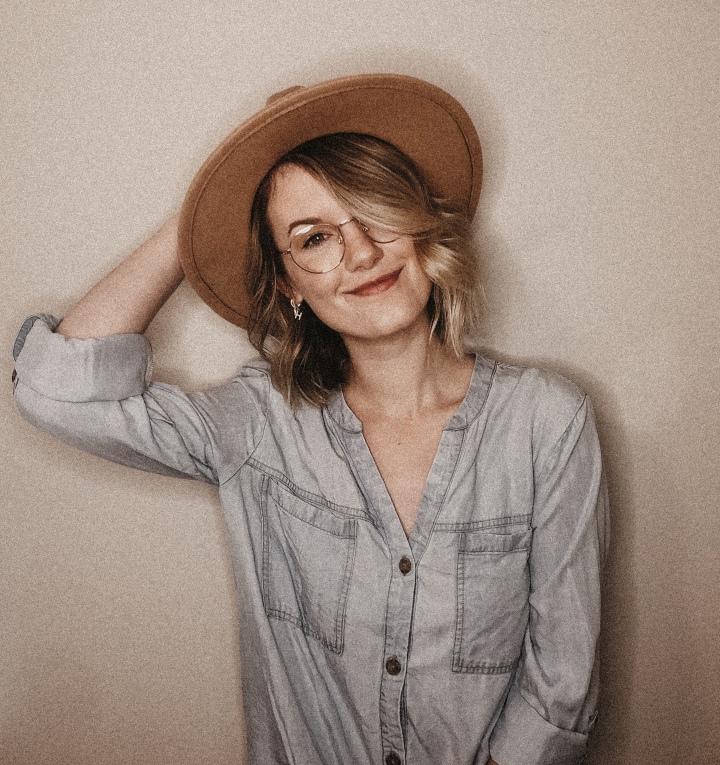 I could be writing so much more, but I let my laziness take over. Sometimes, the words come in the middle of the night, but it’s just too difficult to get out of bed and write them down.

I few nights ago, I actually wrote a short bit of what I felt in my heart.

I was reminded of two stories in the Bible. The first was of Shadrach, Meshach and Abednego. I tend to reference their faith a lot in blogposts. The story goes as follows: the 3 men were being thrown into a fiery furnace. In that moment, they declared:

If we are thrown into the blazing furnace, the God whom we serve is able to save us. He will rescue us from your power, Your Majesty. But even if he doesn’t, we want to make it clear to you, Your Majesty, that we will never serve your gods or worship the gold statue you have set up.

The second story that came to my mind was when God told Abraham to sacrifice his son Isaac. Abraham was obedient to God even though God had promised this son to him. When Abraham had gotten to the point of almost sacrificing his son, God told him to stop and provided a lamb instead. The story shows Abraham’s obedience to God. This is one that has always been difficult for me to wrap my head around.

Their faith was not dependent on the outcome that they desired.

Can we say the same thing in our own situations? Faith isn’t involved when you know the outcome.

Now faith is confidence in what we hope for and assurance about what we do not see.